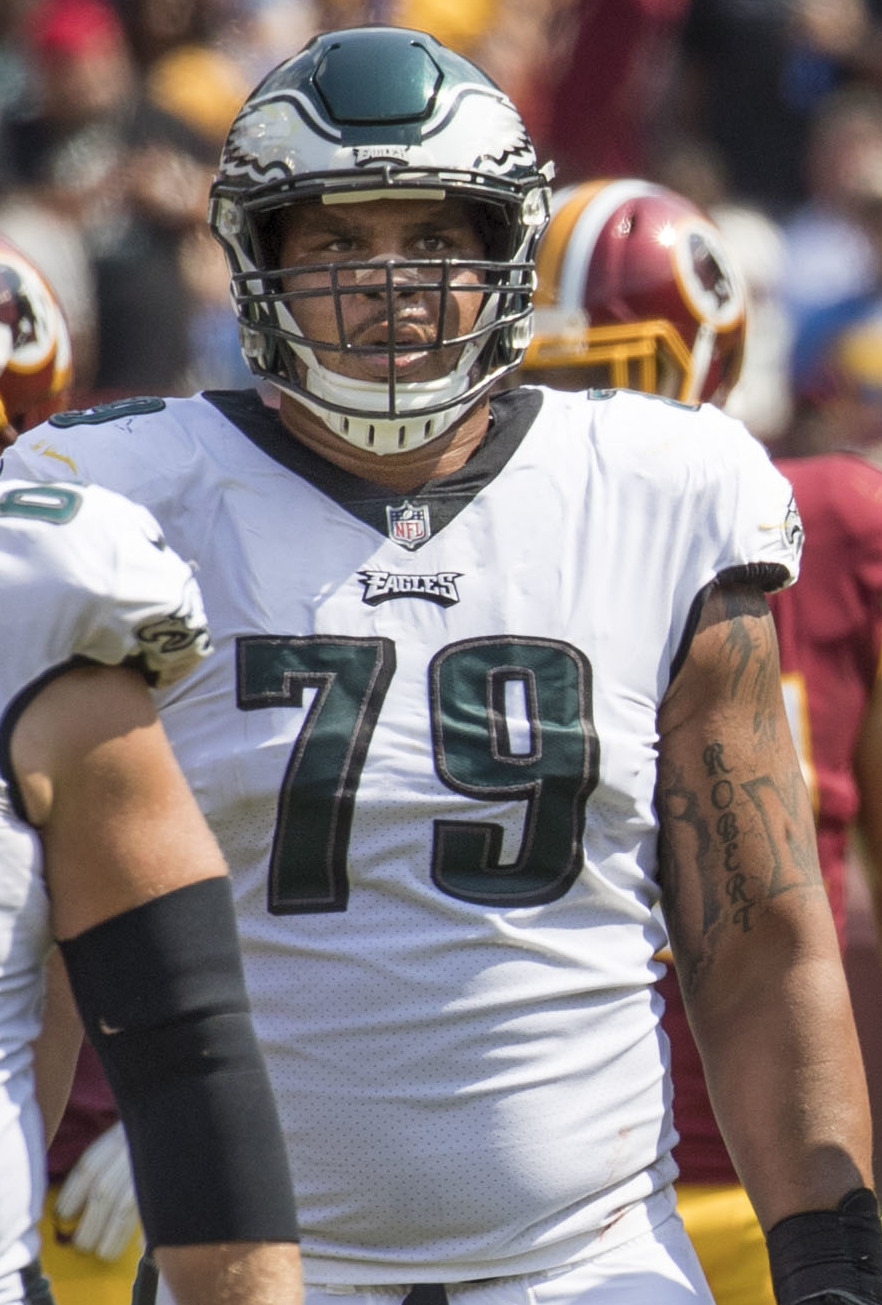 Just a few weeks ago, in our own backyard, Brandon Brooks, a Philadelphia Eagles offensive lineman, left the field in front of 70,000 thousand fans because of his struggle with anxiety (For the espn.com article, click here). Brooks has been open about his pre-game routine for anxiety, which includes vomiting the morning of the game, presumably to relieve feelings of pre-game tension and nervousness. However, on the morning of the Eagles-Seahawks game, vomiting didn’t relieve Brooks’ symptoms, which he spoke about openly in the article linked above. Brooks commented on his Twitter page that he still felt exhausted and nauseous, and tried to ride it out through the first offensive series, but wasn’t able to reduce the feelings of anxiety and nausea enough to be able to continue to compete.

On most game-days, Brooks does his pre-game routine with his best friend on the team, and the other half of the right side of the Philadelphia Eagles offensive line, Lane Johnson. Interestingly, Johnson vomits right alongside Brooks before each game (read more about that here). As it turns out, Johnson has anxiety as well, and the two provide support for one another. However, on the day of the Eagles-Seahawks game, Lane Johnson did not suit up due to an injury. It is likely that Brooks had to endure this pre-game routine alone, without the support of his fellow blocking mate. Possibly, Johnson’s absence may have been a trigger for an increase in Brooks’ difficulties on the day of the Seahawks game.

It makes us wonder, if Johnson was to miss another game unexpectedly, how would Brooks handle this? If we were working with an athlete in a similar situation to Brooks, our approach would be to help this athlete develop an alternate (Plan B) routine, for situations when some aspect of the primary (Plan A) routine was not possible or available due to circumstances outside of the control of the athlete.

For example, if a tennis player warms up with their friend before every match, and then their friend gets sick the morning of the match, and they lack a Plan B routine, their mental game (and physical game) could suffer. In this case, a Plan B routine could include hitting against the wall, calling a back-up partner, or using imagery to imagine themselves warming up with a partner. We wonder if Brooks had a Plan B, and if so, what it could look like to help him when the next unexpected situation arises.

We realize we are speculating here, and don’t have any direct contact with Brooks to know if our assumptions are correct, but the bigger point is that any athlete needs to be prepared for the unexpected, and knowing your Plan B can help you find your way through difficult and uncertain situations.